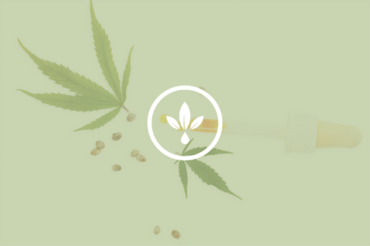 There is much confusion regarding the differences between Cannabis, Hemp and Marijuana. A study published by the International Association of Plant Taxonomy stated that both Hemp and Marijuana are varieties are of the same plant genus, Cannabis. A genus is a group of plants which, due to certain features, taxonomists have determined are related. Thus classifying them in the same genus. While Hemp and Marijuana are both varieties of the Cannabis plant, they’re different in a number of ways.

Can CBD Hemp Oil get you high?

The biggest difference between Hemp and Marijuana is that Marijuana can contain a high percentage of THC (Tetrahydrocannabinol), the Cannabinoid best known for its psychoactive effects — while Hemp generally contains less than 0.3% THC and a lot more CBD (Cannabidiol), the non-psychoactive Cannabinoid that has found recent fame due to its myriad of potential medicinal and therapeutic applications. This means that CBD products derived from Hemp plants cannot get you high.

How is Cannabis grown?

Another major difference between Hemp and Marijuana lies in the way they are grown. Marijuana must be grown in carefully controlled areas, such as greenhouses, due to its highly sensitive nature. Hemp, on the other hand, is one of the most versatile crops in the world. It and can be grown in a variety of different climates with minimal care. Hemp can grow up to four meters tall, without needing pesticides. The plant is generally much thinner and taller as compared to Marijuana.

How is Cannabis used?

For the educated Cannabis consumer, the most important difference to be aware of between Hemp and Marijuana lies in the way they are used. Not only are they defined and regulated differently under law, but their cultivation and applications are clearly distinct from one another.

Is Cannabis legal in South Africa?

Marijuana is strictly regulated in most countries around the world. This is due to its psychoactive properties and is grown solely for its extracts, the most popular being THC. Extracts taken from the Marijuana plant have been used predominantly for recreational purposes, although its medicinal properties are starting to become widely known and thus deregulation is gaining momentum, even here in South Africa.

Hemp is popularly known to have many different applications. The entire plant including leaves, stalks, stems, and seeds being used in many different consumer products. These products range from foods to fibers to various essential oils. Not only can its extracts be used to make CBD Hemp oil, but you can also buy nutritional Hemp seeds in your local health shop, Hemp clothing at Hemporium, and you could even build yourself a house made from Hemp!

Hemp Seed Oil is extracted by pressing the seeds of the Cannabis Hemp plant. Hemp Seed Oil is very nutritious as a dietary supplement but does not contain Cannabinoids such as CBD or THC.

CBD Hemp Oil contains a concentrated amount of the specific CBD (Cannabidiol). This compound is especially extracted in a laboratory from the whole Hemp plant.

We list only American and European produced, chemical-free, lab-certified CBD Hemp Oils, vapes, balms, tinctures, chewables, and pet products. These are available for delivery anywhere in South Africa. ZERO THC! We aim to inform on what CBD Hemp Oil is, educate on its history & myriad of benefits, and provide a wide range of HIGH QUALITY & LAB CONTROLLED product options for anyone looking to buy pure CBD Oil in South Africa

*Always consult your physician or veterinarian when adding to you or your pet’s diet. These products are not intended to diagnose, treat, or cure any disease, and no claims regarding such are made. Products have not been evaluated by the MCC or the FDA 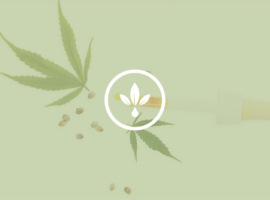 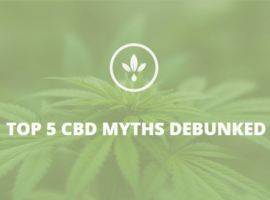 In a world that is inundated with falsehoods and fallacies about CBD, we’re here…