The entourage effect is the belief that, put simply, all of the beneficial compounds from the cannabis plant work better together than they do in isolation.

Most people are aware of the cannabis plants’ two main compounds, THC and CBD, but there are over 100 other naturally occurring cannabinoids that the plant produces.  The theory is that, while less abundant, these other cannabinoids are able to support the CBD compound and still play a vital role in the overall effects and benefits of cannabis oil.

CBG, CBN and CBC are just a few of the other cannabinoids that the cannabis plant produces.  It also contains terpenes, an aromatic compound that is found in many plants but most commonly associated with the cannabis plant, purely because of the high concentration.

Flavonoids are another active compound that share a role in how cannabis is perceived through our senses.  They give cannabis a distinctive character and play a large role in the plant’s flavours, aromas and pigmentation.  Recently, they have also shown signs of being highly pharmacologically active, indicating potential medical benefits as well.

Interest in other cannabinoids, terpenes and flavonoids is finally beginning to take off, with more and more research suggesting that all of these compounds could hold extremely beneficial medicinal properties.  Even producers are starting to focus their attention on novel cannabinoids like CBG and CBN.

If you’re looking for high concentration CBG and CBN cannabis oil, our shop has stock of both made by the highly respected Swiss company Cibdol.

We also have a plethora of isolate and broad spectrum cannabis oils that can be found here.

The CBD laws for South Africa state that legal CBD products are required to contain no more than 0,001% THC.  With this in mind, we do not offer products that exceed that guideline. 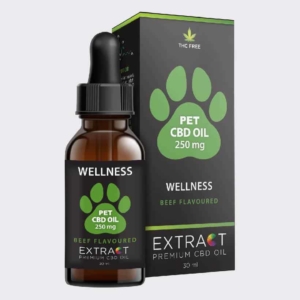 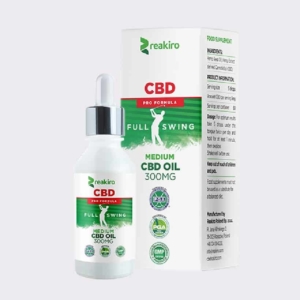 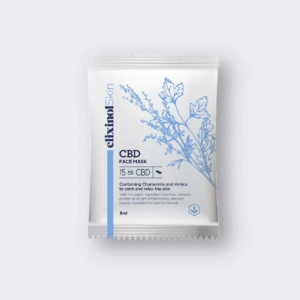 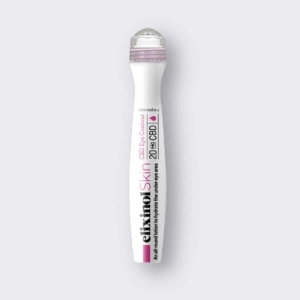 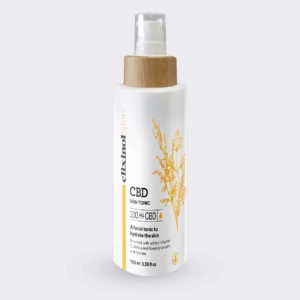 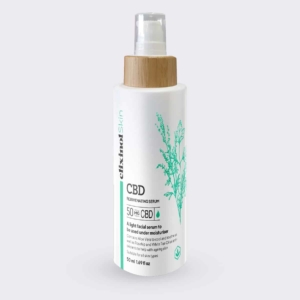 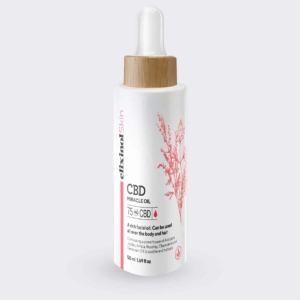 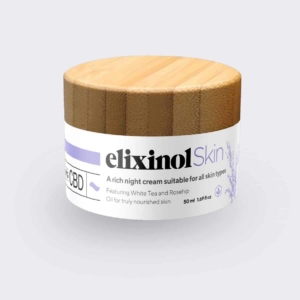 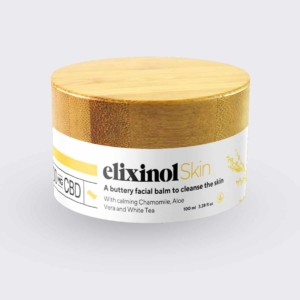 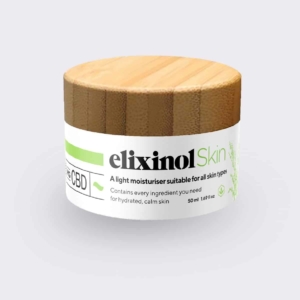 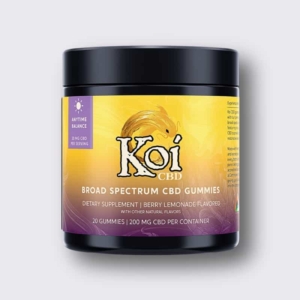 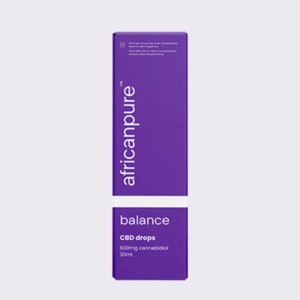 What is CBD used for and how? CBD, otherwise known as cannabidiol, is very misunderstood…

WILL CBD MAKE YOU SLEEPY OR TIRED? Because CBD and THC are closely related, it’s…